Named for the shape it resembles, The Egg was designed by Harrison & Abramovitz as part of the Empire State Plaza project, and was built between 1966 and 1978. It has become an icon of New York's Capital District, due to its unusual shape and central location. The Egg houses two amphitheatres, the 450-seat Lewis A. Swyer Theatre and the 982-seat Kitty Carlisle Hart Theatre. It draws many performing acts to Albany, including music, dance, and traditional stage presentations. 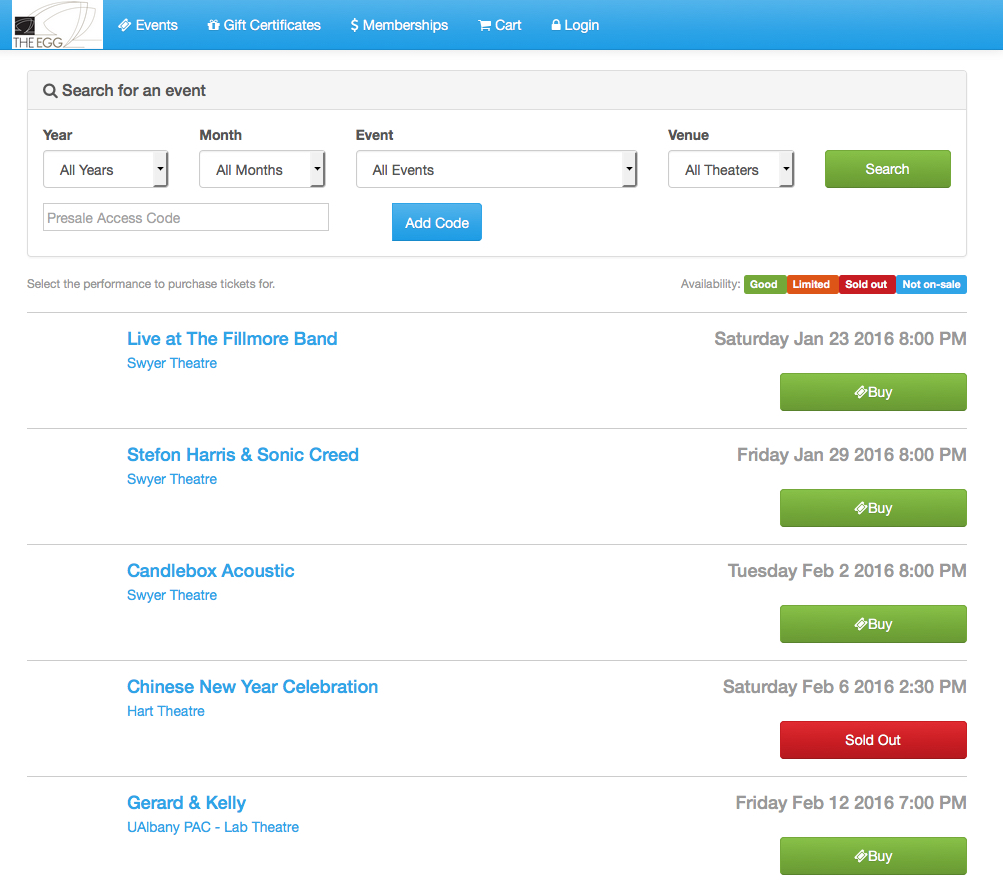